YOKOI Atsufumi, Vice President for Global Engagement Strategy of Okayama University, UNESCOChairholder in Research and Education for Sustainable Development, and Director of the One Young World Japan Committee, attended the One Young World Tokyo Caucus 2020, in Odaiba, Tokyo from October 23-25.

The Caucus was a kick-off event to The One Young World global summit to be held in Tokyo in 2022. One Young World (OYW) is a global forum that identifies, promotes, and connects young leaders with the aim of creating a better world. The forum holds caucuses around the world every year to give young leaders the opportunity to come together and propose solutions to contemporary issues. OYW ambassadors, who are next-generation leaders that have already experienced the One Young World global summit, collaborated with leading domestic and foreign corporate partners committed to driving efficient management of the UN’s Sustainable Development Goals (SDGs) to open the Caucus. Okayama University participated as an official Supporting Partner. In fact, Okayama University has participated in OYW annual events consecutively since 2015, becoming the first national Japanese university to serve as a Partner for One Young World. Moreover, Okayama University student MATSUMOTO Sota, (4th year Faculty of Law) helped with the preparations for this year’s Caucus as an OYW ambassador, having attended the OYW Summit in London as a university representative last year.

OYW Japan’s first official artist, AI, debuted a new song that embraces the SDGs and encourages people to come together called “Not So Different” on the main stage at BMW Group Tokyo Bay. The performance and subsequent event sessions were streamed online. Additionally, actress and singer SUMIRE, who will join the 2021 Japanese delegation to the One Young World global summit in Munich, Germany as the first-ever honorary delegate from Japan, also participated.

A total of about 3600+ people from 47 countries participated in-person and online, including current leaders and past OWY participants. At the event, Vice President Yokoi actively exchanged opinions with participants about Okayama University’s SDGs initiatives and the upcoming OYW Summit Tokyo 2022. 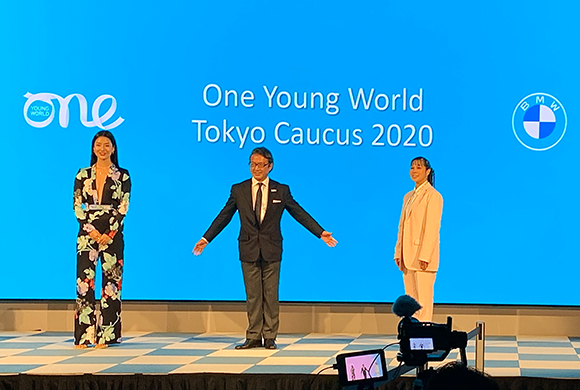 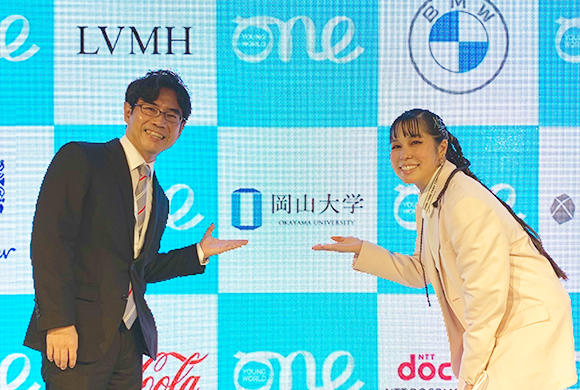 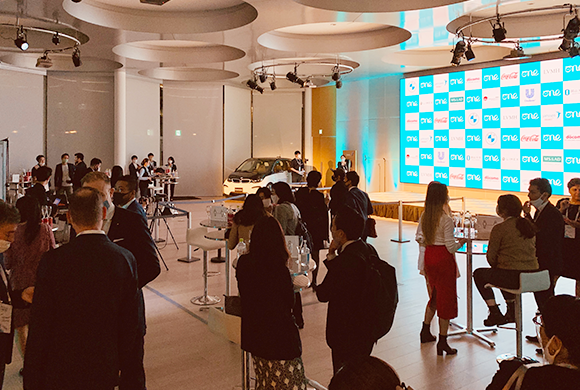 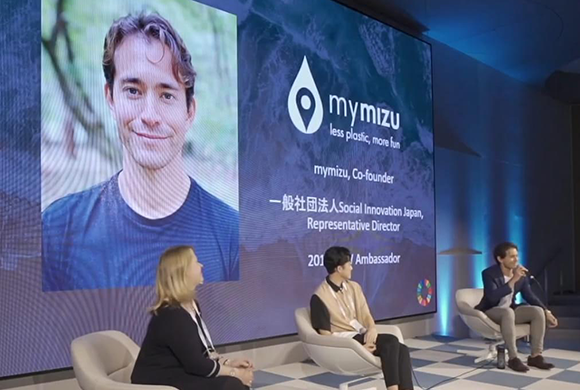