What is the Next Generation of World Leaders Gathering Global Summit?

After being announced at the 2009 World Economic Forum (also known as the Davos Forum; headquarters: Geneva, Switzerland) and held in 2010 in the capital city of London, England, the One Young World Summit has become one of the world’s largest summits bringing together the next generation of young leaders (18-30 years old) representing 196 different countries every year. The scale and network are rapidly expanding as a project to cultivate leaders of the next generation in a global joint industry-academia-government collaboration, in which leaders of the next generation work together to solve global issues under the guidance of global leaders. Summit participants are given the titles of “OYW ambassadors” and have the opportunity to expand their global network over many years with approximately 8,000 talented young people from all over the world. OYW counsellors, including Kofi Annan, former UN Secretary-General, and Muhammad Yunus, the founder of the Grameen Bank, support the ambassadors and are comprised of global leaders and prominent figures from various fields, prime ministers and presidents, government officials, more than 500 leading companies from around the world, cultural and sports organizations, media organizations, NGOs, entrepreneurs and artists. Previous host cities of the summit were London (2010), Zurich (2011), Pittsburgh (2012), Johannesburg (2013), Dublin (2014), Bangkok (2015), Ottawa (2016), Bogota (2017), The Hague (2018) and London (2019). The next summit is scheduled to be held in Munich (2021),and in Manchester in 2022.

Okayama University is one of the first national universities in the world to announce its participation, and will support participant fees (participation and registration fees, accommodation expenses, meal expenses, etc.) and round-trip travel expense to the host city. 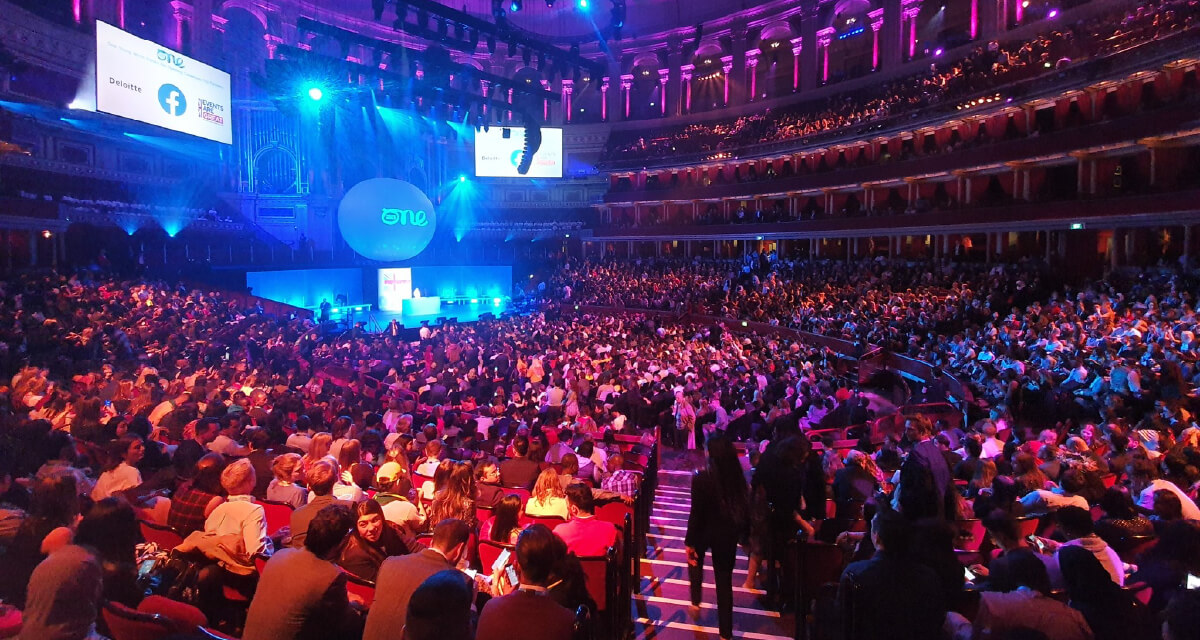 Kingdom of the Netherlands