Two Okayama University students—Wakana Abe, a senior of the Faculty of Letters, and Hiromi Ouchida, a senior in the Matching Program (MP) Course—were chosen as student representatives to participate in the One Young World (OYW) 2018, which was to be held in the Hague, the Netherlands from October 17 to 20. Hiromi Ouchida attended a Japan delegation send-off party held at the Dutch Embassy in Japan on September 19. Vice President for Global Engagement Strategy, Mr. Atsufumi Yokoi, who was also participating in the OYW 2018, attended the party as an observer.

The two students were expected to discuss various topics within the framework of the UN Sustainable Development Goals, including climate change, war and peace, education, human rights, leadership, and global business. They were also expected to participate in workshops, networking events and other activities related to SDGs. 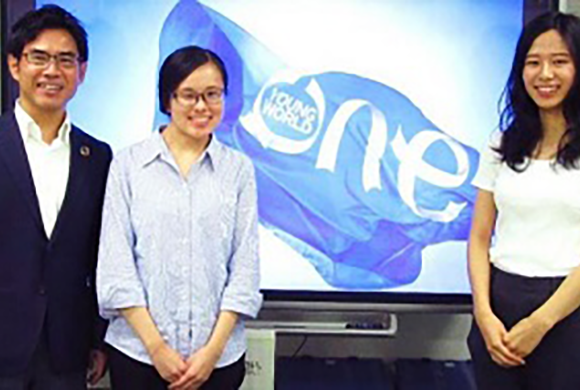 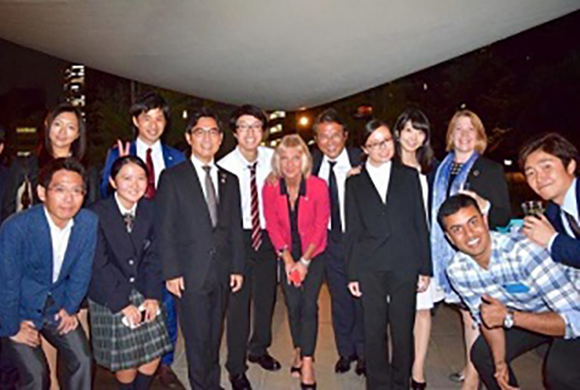